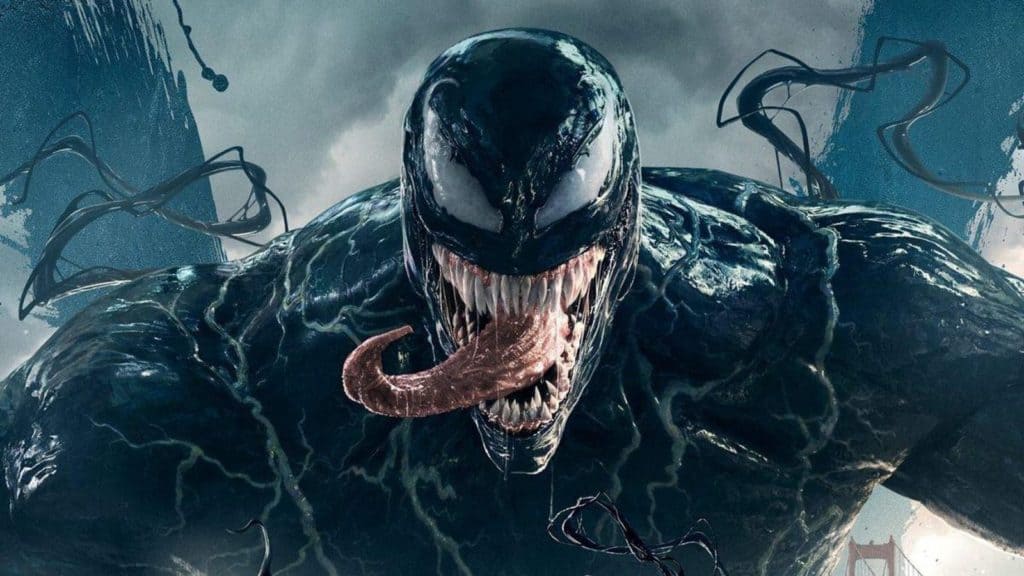 It took Sony over ten years to make it, but they finally got their Venom movie out in theatres. Critics of course, hated it, but what did WE think of it?

Well, WE sat down and discussed the movie, its villain, its somewhat oddly-sexy moment, as well as its possible connection to the MCU.

WE also went on some serious tangents with topics like Cameron Diaz, Little Shop of Horrors and Pink Unicorns popping up in conversation.

So check out UNT 59 – Venom, because WE said so… or risk rolling down the street like a turd… in the wind…

So, you thought Lady-Venom was sexy? Well she’s got nothing on Mon Milfma! So grab an Unfunny Nerd Tangent shirt and form the perfect symbiotic relationship!