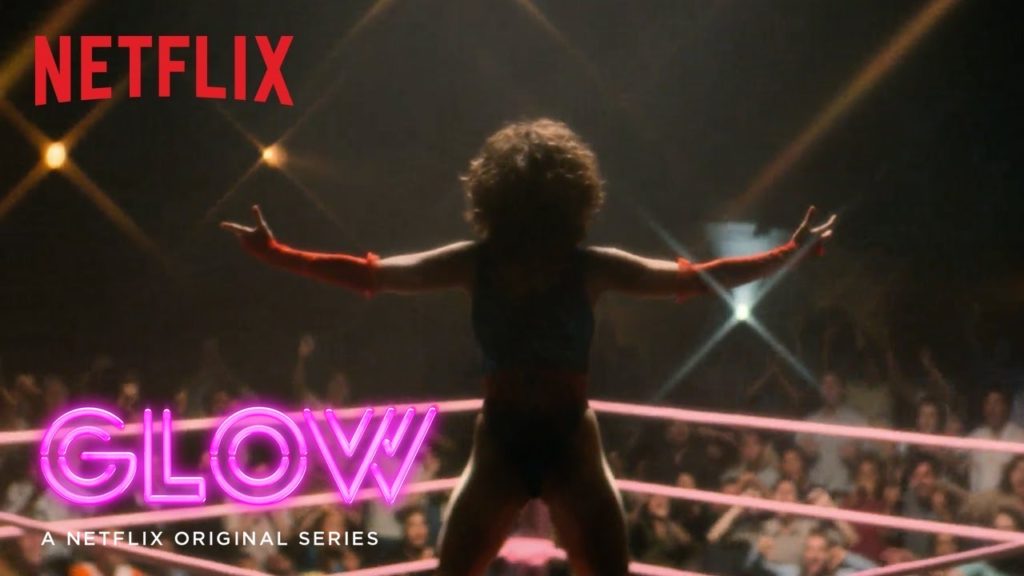 GLOW: a new Netflix series based not only on wrestling, but women’s wrestling in the 1980s? Of course we’d do a show about it. How could we not?

The UNT team climbs the turnbuckle, slaps on the glitter and tightens our weaves, as we review and rate the highs and lows of GLOW’s first season, pondering how it compares to such classics as Seinfeld, Cheers and MASH, all the while asking the now-immortal question: is Mark Maron even really acting?

Oh, and of course, #UNTpunch.

Music by: The Scorpions & Roxette.