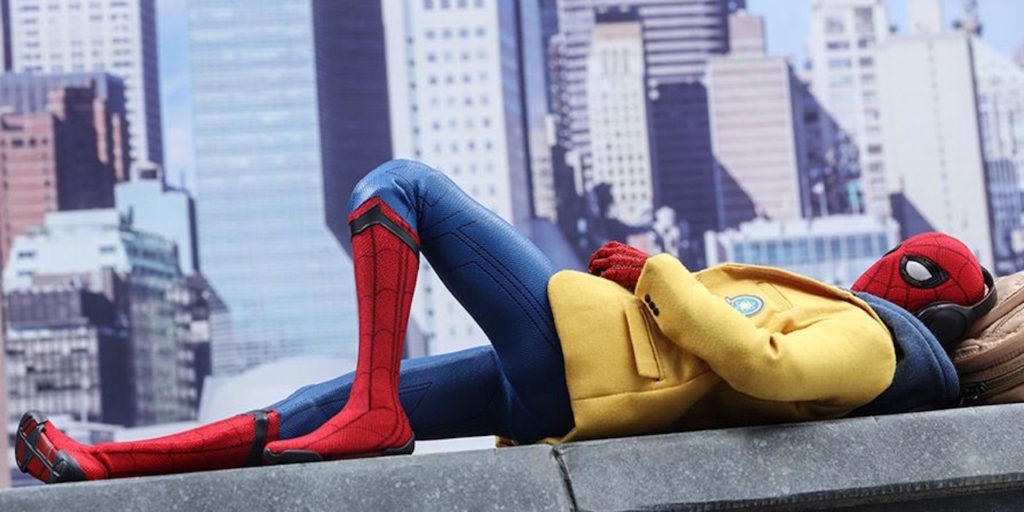 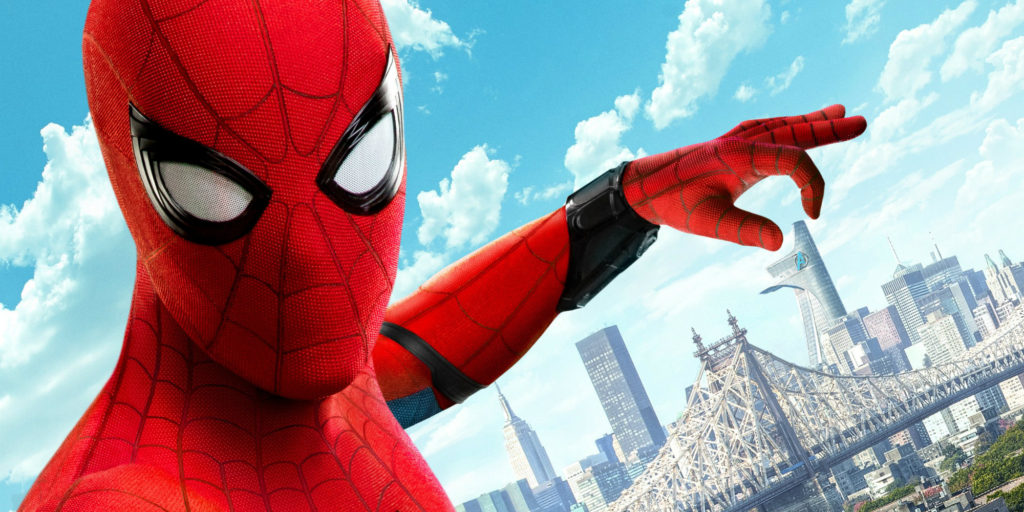 Listen up, True Believers, because we have a web-slinging, wallcrawler of a show for you.

With the release of the new (re rebooted) Spider-Man film, Homecoming, how could we not devote an UNT to the world’s friendliest neighborhood hero?

We delve into the new Marvel / Sony film, including the terrific performances by both Tom Holland and newly crowned ‘Lord of the Wings’ Michael Keaton; lament the decade-old trend in Hollywood of “X is not the character you think. Really, they’re not, we promise. Oh. Actually, yes they are”, and for once, Greig takes the apologist reigns from Tim to defend ­Spider-Man 3.

All this Spidey goodness and more on Episode 23 from Unfunny Nerd Tangent.

Music by:  Spoon, The Ramones & Nickleback.