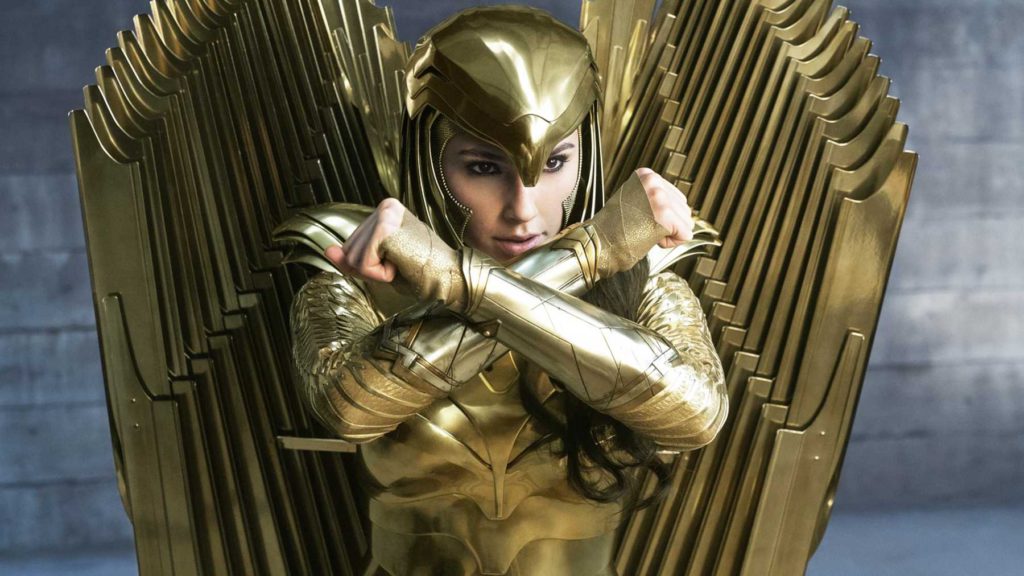 The world is in all kinds of chaos right now, and just wishing it all away won’t solve anything. Or will it? This is the quandary we found ourselves in when we reviewed and debated the new movie, Wonder Woman 1984.

Recent events may have forced this movie’s release to be different than most. But, does that matter? Does the theater experience compare to watching at home, or is this movie really as bad as the critics say it is? Along with our very own Wonder Woman, Stacey, we grabbed our lassos of truth and dived in faster than a spelunking Amazon.

Is Maxwell Lord a poor man’s Lex Luthor? Did Barbara need to go full Cheetah? What is up with Alastair, and why is Steve Trevor Quantum Leaping?

To find out, make a wish and enjoy Episode 111 of Unfunny Nerd Tangent: Wonder Woman 1984.

Don’t just wish for it – Grab yourself an Unfunny Nerd Tangent shirt and let Mon Milfma remind you that your clothes are good… but they can be better!