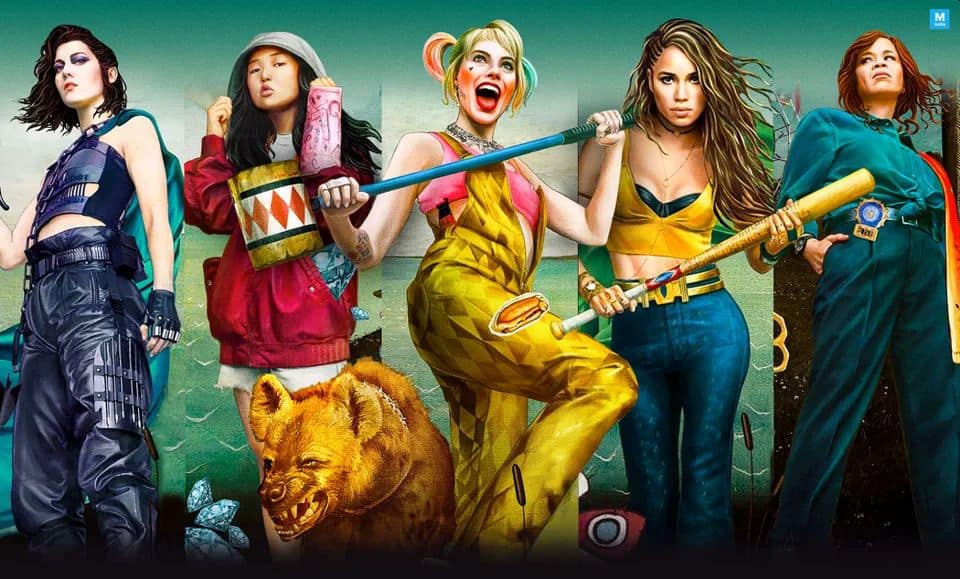 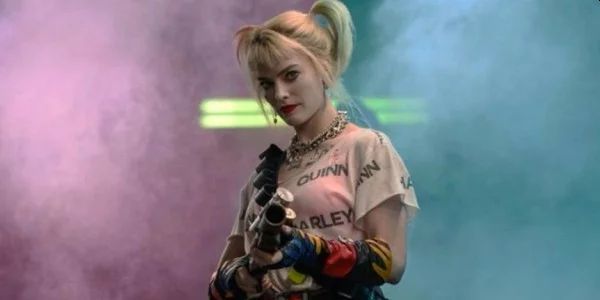 What do you get when you cross a crazy female anti-hero with an ex-GCPD cop, the daughter of a murdered mob boss, a street urchin and a lounge singer with a ‘killer’ voice? You get the longest title for a superhero movie ever: Birds of Prey & The Fantabulous Emancipation of One Harley Quinn.

In another sausage party, we break down the latest movie from DC / Warner Brothers and try to understand its financial woes, despite what seems to be mostly positive audience reactions.

Greig tries to perfect his Brooklyn accent like Margot, Tim ticks another “Scott Pilgrim Superhero” off his list and Jared reveals what the real J stands for in “Mr. J.”, all the while looking for the perfect skull mask for his wedding.

Okay, not really. But we did have a lot of fun going on our usual tangents with this Harley Quinn movie. So check it out.

Because let’s face it, we might not get another one.

In a world of female comic book anti-heroes, one shines brighter than all the others: Mon Milfma! Sell all your hyenas, trade in your diamonds and grab an Unfunny Nerd Tangent shirt today!