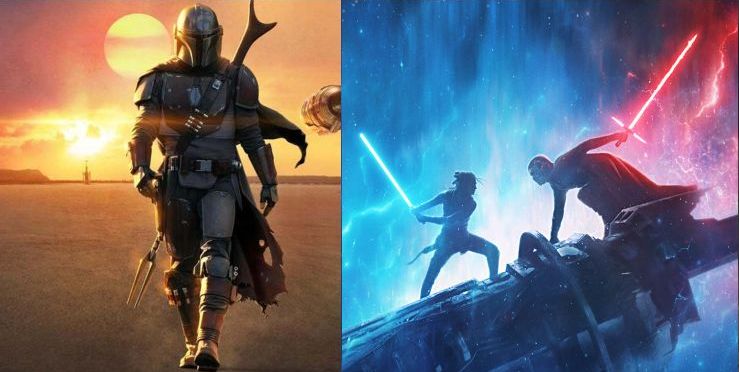 Love it or hate it, it’s a very interesting time to be a Star Wars fan. With both a new movie and a television series recently released, there’s plenty to talk about. So we did; getting together with our usual hive of scum and villainy to discuss The Rise of Skywalker AND The Mandalorian.

Special Guest, Emily Parker from Austin City Limits Radio returns from the other side of the Force to help our crew of Nerf Herders rant about everything that went right (and wrong) with the latest two entries into the Star Wars universe. Not to mention, the perils of choosing the perfect surname.

There are no death fake-outs here, just pure, unadulterated nerd-speak that can ultimately be summed up with three simple words… “They fly now.”

No matter which side of the Force you lean towards, there’s only one true Chosen One: Mon Milfma! She’s always reading to deliver with her jugs of blue milk, smite the Sith and bring order to the galaxy! Grab an Unfunny Nerd Tangent shirt today and choose your own last name!