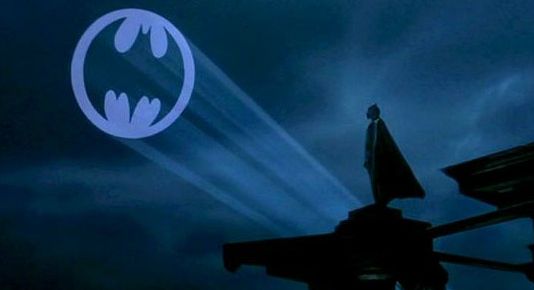 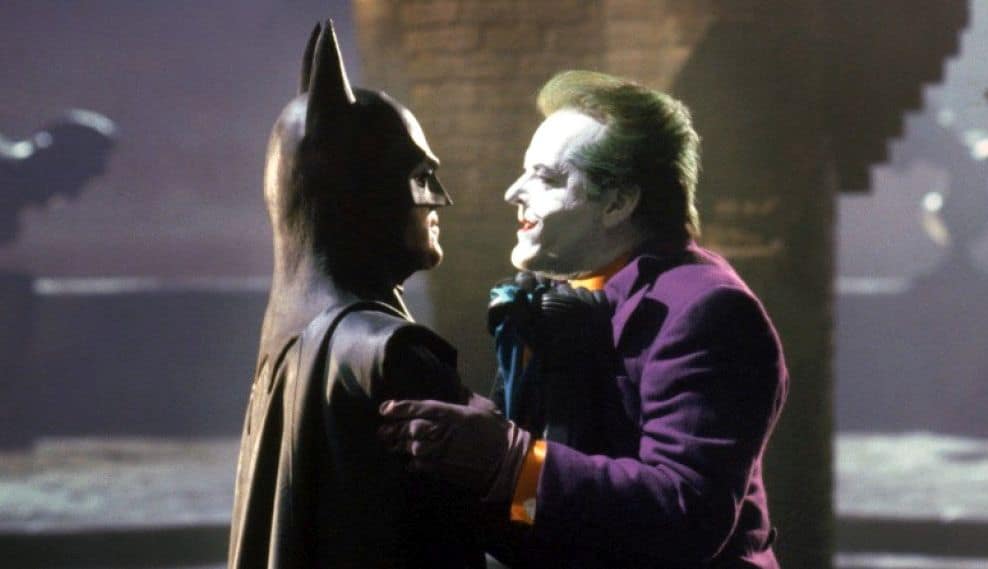 That’s right; the Batman movie from your youth is now 30 years old. In what is probably going to be our first look back at just one of the many seminal, influential movies of 1989, we returned to Gotham City to review all things Keaton, Burton, Basinger… and yes, Nicholson.

Even the worst-ever Commissioner Gordon got a mention.

But then, our intrepid Bat-Dads and Robin(ovitz) dared to speculate about the future of Batman, since now that Ben Affleck has stepped aside, we need a new Dark Knight to teach us right from wrong and punch evil in its stupid face.

You won’t need Supernatural powers to guess some of our picks, but give UNT 70 a listen anyway, before your town needs an enema.

Note: Stick around after the music for a peek behind the scenes at our awful process…

If you like to dance with the devil in the pale moonlight, then you’ll need an official Unfunny Nerd Tangent shirt! Mon Milfma weighs less than 108 and doesn’t mind you calling her sugar bumps, so ditch the cape and cowl and grab a shirt today!