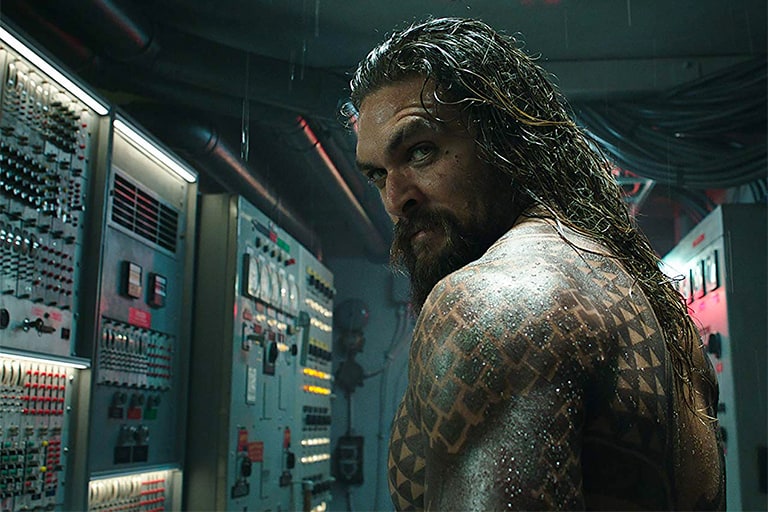 Every day since the release of Batman v. Superman, Tim has walked from his lighthouse to the end of the pier, gazing wistfully at the ocean as he longs for the return of his beloved sea king. And each of those days, Jared has been at the bar, laughing at Tim for holding out any hope for a DC movie.

The whole crew comes out wet and salty as we dive into Furious 7 director James Wan’s underwater opus, which seems to pack just about every movie into 2 hours 22 minutes. We talk about how Aquaman could beat Batman, how Nicole Kidman really looked in the late ’80s, Willem Dafoe IN A DRESS and Mateo’s plan to build a wall around Atlantis (and make the Trench monsters pay for it).

And, from the outtakes, Dolph Lundgren is killing it as a dad in Aquaman and Creed 2. We’ve decided he should keep it rolling and play He-Man’s father King Randor in the upcoming Masters of the Universe reboot. You can help us out by tweeting #DolphForRandor.

Music by: Pitbull and Barenaked Ladies.

So what if your real-life wife is the same age as your movie mom? Mon Milfma is a timeless classic! Jason Momoa once looked at this Unfunny Nerd Tangent shirt, and Greig has proof!