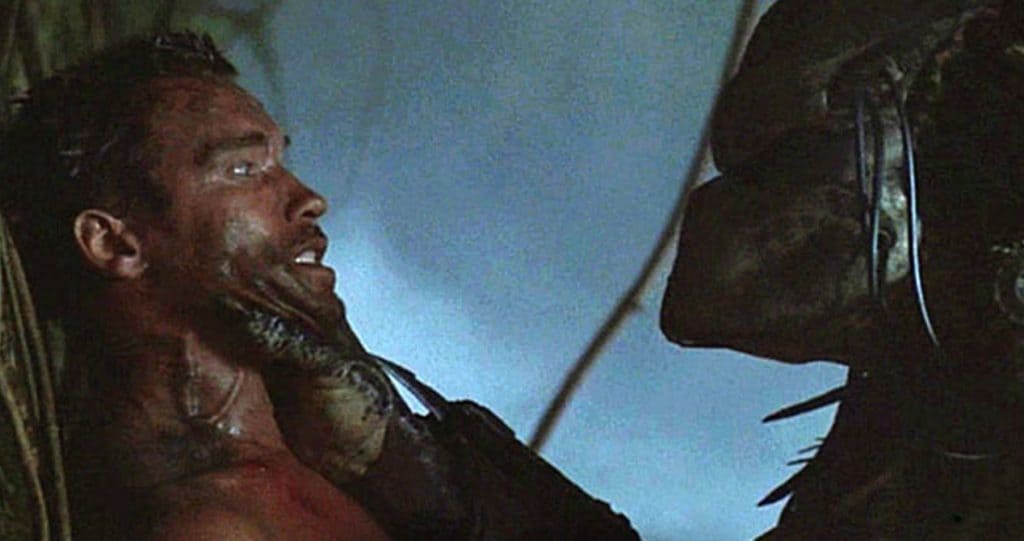 What’s better than one ‘Yo Mama’ joke? A whole UNT worth of them!

With the newest addition to the franchise, The Predator, out in theatres, we sat down for our usual ‘Group B’ therapy session and discussed, reminisced and hypothesized about all things Predator.

We welcome newcomer and Yautja expert – Vance into the fold. Jared and Mateo compete for the best/worst ‘Yo Mama’ jokes. Greig wants to see more from Olivia Munn (it’s not what you think), while Tim’s Porta-Potty-related PTSD has him ‘Goldbluming’ about his Chinese conspiracy theory. (#NotMyPunisher)

Oh, and we managed to cover all SIX Predator films, including that AVP sequel where… well, you’ll find out.

You know who’s better than ‘Yo Mama’? Mon Milfma, of course! With an Unfunny Nerd Tangent shirt, you’ll never have to hide in the jungle again!