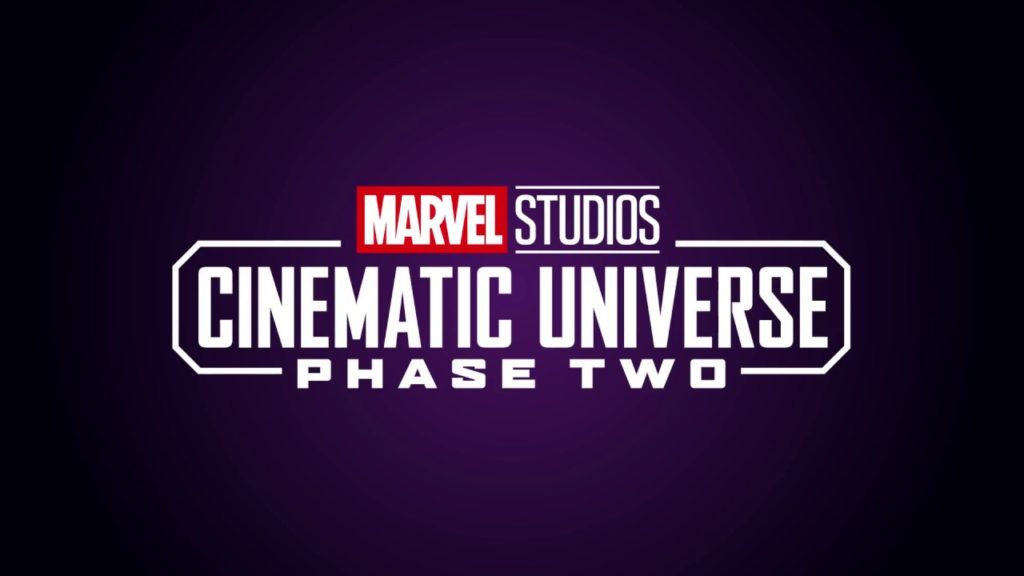 As Avengers: Infinity War looms closer and we all eagerly await the Rotten Tomatoes score, we continue our appraisal of the middle films of the MCU. Like a life support readout that goes up and down, the MCU certainly gets more confident and also learns from its mistakes.

Phase 2 – Better directors are welcomed into the fray, but weaknesses remain (more hit and miss).

I understand that some fans absolutely hate this movie because of the issue with the Mandarin, and that’s a fair enough call (as a real Star Wars fan I hate everything about The Last Jedi), but because I am not an Iron Man aficionado, I can enjoy Shane Black’s subversive take on the series, which is, if nothing else, a breath of fresh air from start to finish. Iron Man 3 is the perfect companion piece to Iron Man because it makes Iron Man 2 redundant. Here you get the whole Tony Stark character arc with these two films and it brings his story to a wonderful conclusion (minus all of his appearances in every other subsequent film). Ben Kingsley’s Trevor Slattery is hilarious, Guy Pearce is superb as the villain and they finally gave Gwyneth Paltrow something to do.

Correct me if I’m wrong, but I think Thor: The Dark World is the only film in the MCU (other than The Incredible Hulk) that is not certified as ‘fresh’ on Rotten Tomatoes.

I don’t normally praise RT (nothing can justify the 99% score of Get Out) but in this case they are on point; it’s got the humour and action of the other Thor films but it certainly lacks something. All comic book movies have thin plots but Thor: The Dark World is 100% forgettable. This marks a significant drop in quality since Iron Man 3 (I suggest they just have Shane Black and James Gunn direct every film in the MCU). Thankfully, like with Iron Man, Thor will be resurrected with a fantastic third film in the future.

Best moment:  Not applicable.  The film has nothing memorable about it. All battles scenes are re-treads of previously seen large scale battles in better movies…

EDIT POINT #2: I’d just like to point out that Kat Dennings is in this film. So since you can’t choose a Best Moment, let’s just go with her – also Greig.

Taking its cues from the great cold war paranoia thrillers of the 1970s (including Robert Redford!), The Winter Soldier builds perfectly upon the foundations laid by Captain America: The First Avenger.   It’s one of, if not the most well-balanced films in the whole MCU in terms of pacing and focus, always pulling the audience to exactly the right characters/subplot at precisely the right moment.  Chris Evans is terrific in the lead and brings a surprising amount of sincerity to this character who, in being naively old fashioned and patriotic, resists the global surveillance theme as being un-American.

Laughable? Maybe, but Evans makes it work. That’s why we love Cap so much; he’s a real American hero. The Russo brothers really raise the level of quality here and it’s no wonder they not only got hired for the next Captain America film, but also the enormous challenge of doing Avengers: Infinity War.

Guardians of the Galaxy is a wonderful movie. Most films are lucky to have one memorable scene or quote, Guardians has too many to list. Star-Lord dancing and jumping around chasms to 70s pop music? The prison break scene? Every moment with Yondu?

Each character is unique and original. They all have their individual moments and together have so much chemistry. It’s like seeing Star Wars for the first time; great characters, really interesting worlds and creatures, ship and city designs are top notch. It’s just a complete blast and the soundtrack is awesome. Guardians of the Galaxy sets an incredibly high bar that has yet to be topped.

Age of Ultron has some good moments but is not an overall good movie. Unfortunately, with a film of this magnitude and budget, that is simply not good enough. It drags along at an even dopier pace than the original and even the enormous action sequences in Sokovia feel derivative of the city destruction seen at the end of The Avengers.

The movie also has a hard time explaining and justifying Ultron’s motivation and disdain for humanity. Black Widow becoming Hulk’s girlfriend is like when sitcoms get lazy after five years and start hooking up characters to hopefully make things exciting. I might expect such lazy writing with the 8th Avengers film, but not the second.

Best moment:  Do you even have to ask?  Hulk v Hulkbuster!

Despite the comic book origins (and the suit), Ant-Man is more of a classic heist comedy than a super hero flick. You’ve got ‘bringing the team together’ first act, the target/McGuffin, the planning and practice montages along with all the genre’s clichés. The movie is also small in scope, not just in the physical parameters of Ant-Man (there is no Ultron or world domination or intergalactic collapsing portals) just an old rivalry, evil corporations and a strong, single-minded focus on relationships and humour.

Ant-Man is one of the better MCU films because it feels like a stand-alone, it feels intimate and tiny compared to the huge scope (and boredom) of Age of Ultron.  Ant-Man shows that Paul Rudd is more than just a Judd Apatow regular, he has the goods to hold a film as an action hero. The upcoming Ant-Man & the Wasp is among the top MCU films I am most looking forward to.

Best moment:  Trying on the suit for the first time.

In the third and final part of this piece, we will dissect Captain America: Civil War, Doctor Strange, Guardians of the Galaxy Vol. 2, Spider-Man: Homecoming, Thor: Ragnarok and Black Panther.