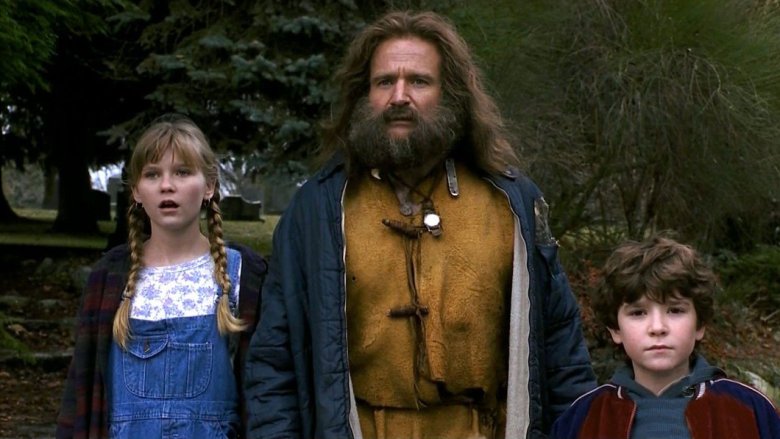 Can you hear drums?

We did. So much so, we took a detour from our scheduled programming to focus our avatars on The Rock’s smash-hit re-invigoration of the Jumanji franchise.

Of course, that meant we had to begin with the original Robin Williams classic, before diving into the new film with our sexy combat-dance moves.

As always, our team of intrepid UNT explorers found themselves veering off course into such topics as the merits of DC’s Black Adam character, a potential Twins remake, whether or not Jack Black would have ever been a Green Lantern and hey… is that Nebula?

But never fear brave adventurers, as promised we managed to bring you our latest episode dedicated to all things Jumanji.

Oh, but make sure you avoid the cake…