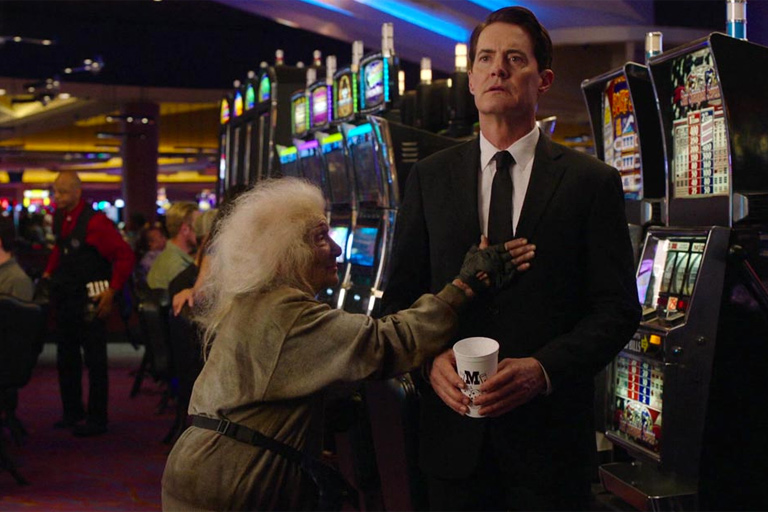 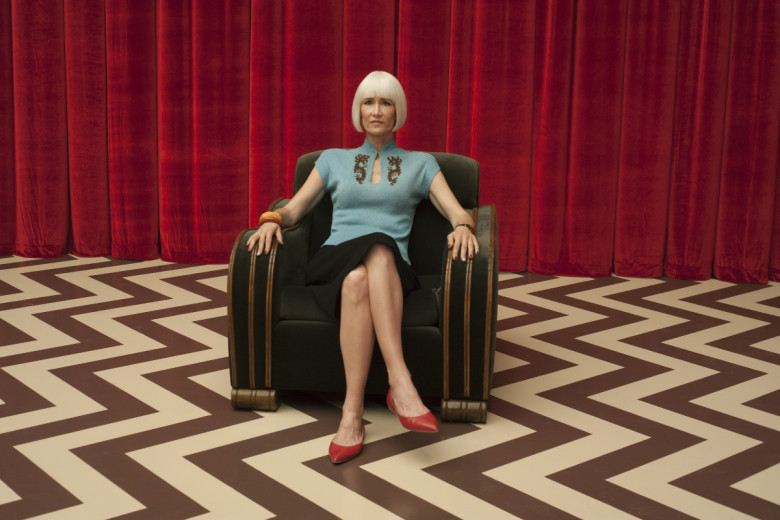 I’ve got good news. That show you like is going to come back in style.

David Lynch’s Twin Peaks makes its promised return decades after the murder of Laura Palmer launched the greatest cult TV show of all time. As fully deputized members of the Blue Rose Task Force,  we’re investigating the original series, the movie Fire Walk with Me and Showtime’s Twin Peaks: The Return.

We leave no rock untossed, no bottle unbroken, and in the end we will answer every question raised by Twin Peaks. With more questions. Weirder questions. And we don’t care what David Bowie says — we ARE gonna talk about Judy.

So pour yourself a damn fine cup of coffee, savor a slice of cherry pie and get ready to vomit creamed corn all over your car. This is your shiny gold shovel.

And make sure to stick around after the music to hear more random Twin Peaks tangents.

Hosted by: FBI Deputy Director Tim Agne (@timagne), who has criss-crossed this great land of ours countless times. He holds the map of it here, in his heart, next to the joyful memories of the carefree days he spent as a young boy, here in your beautiful town of Twin Peaks.

Music by: Angelo Badalamenti and Glitbiter

And here’s a thing we made just for Adam: 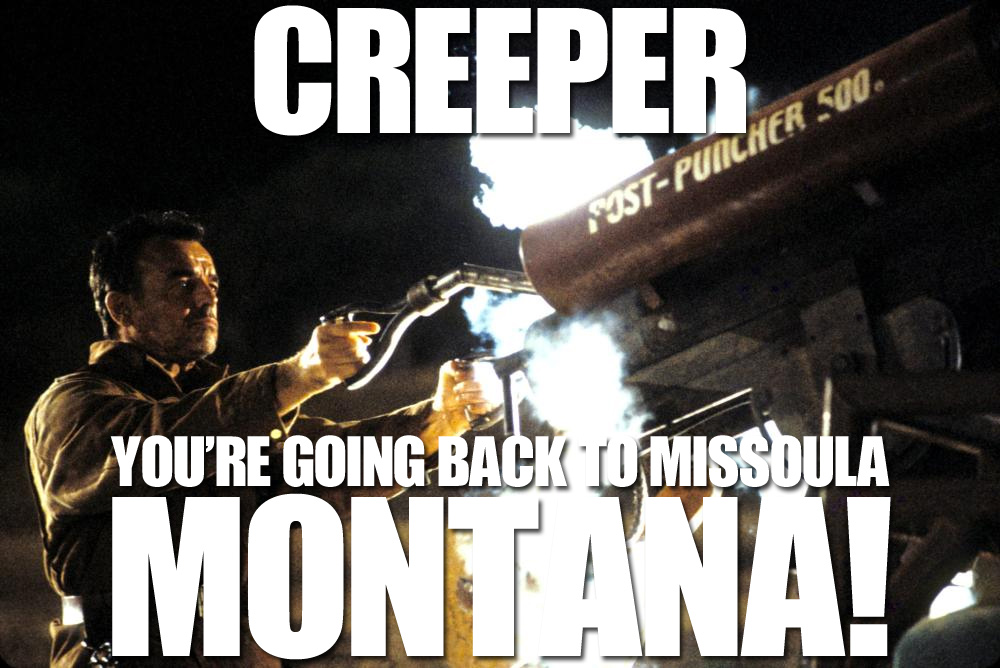