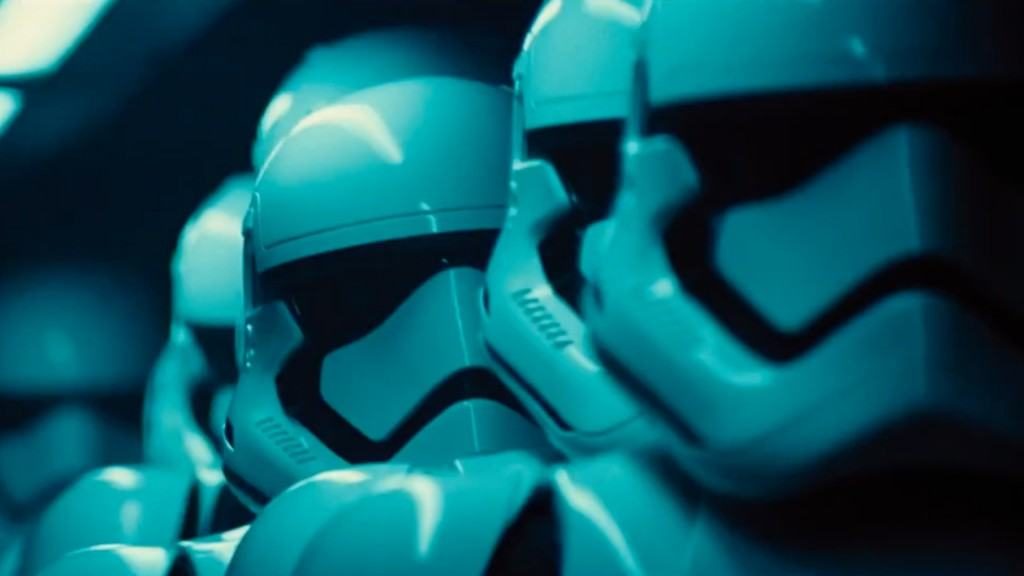 It’s happened. Our weekly nerdtastic rants about pro wrestling just weren’t enough. We spent so much time talking Star Wars on Skype before and after our regular shows that we finally decided to do something about it. Thus, we bring you – the very first Unfunny Nerd Tangent from the folks here at The Steel Cage.